SUNDAY 3RD JULY - NEXT INTERLEAGUE FIXTURE
2020 England Trials
Congratulations to Dave Cobey, Eric Webber & Lynn Blackshaw who all qualified into the England Teams at the 2020 trials. 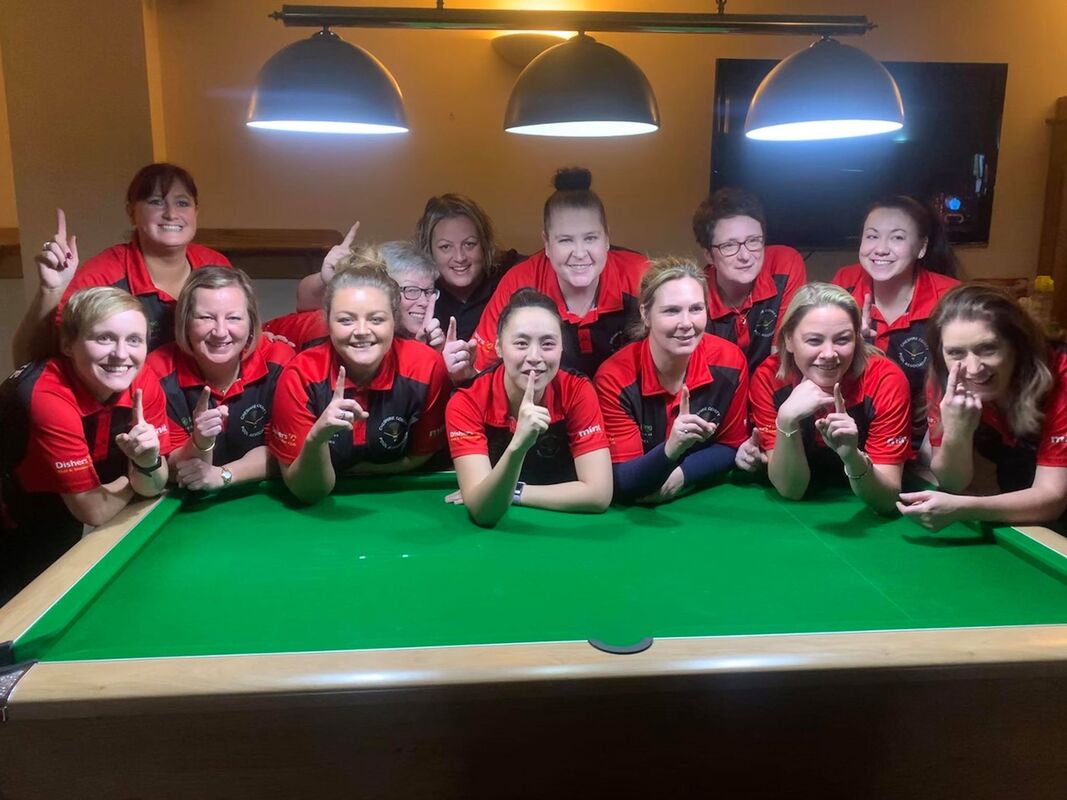 2019 ENGLAND TRIALS
CONGRATULATIONS TO LYNDSEY ROBERTS, LYNN BLACKSHAW AND PHIL MALAM WHO ALL QUALIFIED INTO THE ENGLAND TEAM AT THE 2019 TRIALS.

At the recent European Pool Championships, we had five of our Cheshire players playing International Pool.

We had Eric Webber captaining the England under 23’s side for his first time, Eric lead the boys to the final and ended up player of the tournament only dropping 4 frames all wk! He also had a good run in the men’s singles.

Lyndsey Roberts and Lorraine Fivey both playing for the England Ladies A team, came out on top after the most exciting final, they came from 7-3 down to Northern Ireland to win 8-7 and be crowned Ladies European team champions for 2019. Loz also had an exceptional run in the ladies singles losing out in the semi final to legend Collette Henrikson. Still a massive achievement and something to be very proud of.

Finally Kev Lloyd who represented Wales C, although they fell short to France 8-6 in the semi final Kev finished in the top 4 players in his section and for his first European Championship, that on its own, is a great achievement.

Unfortunately our Cheshire Ladies captain Jane Mitchell who represents Wales was unable to go this time, along with Jo Taylor for England.

​That’s 7 International Pool Players from Cheshire, well done to everyone involved. The future is bright for Cheshire and long may it continue. 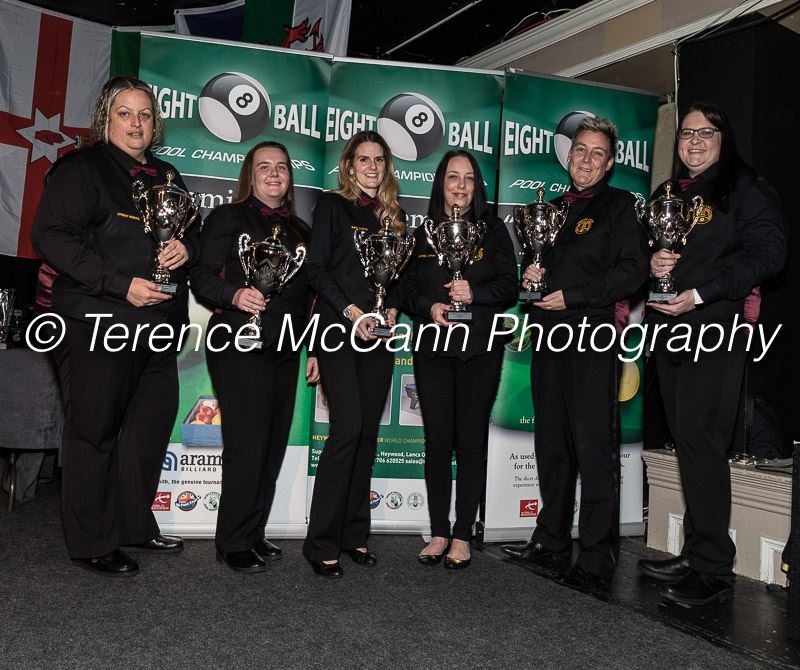 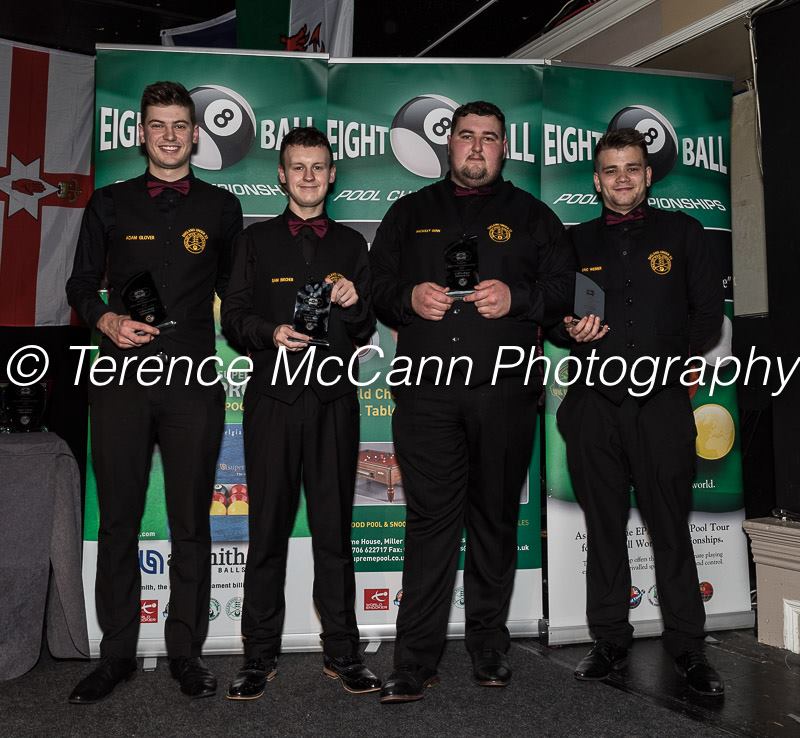 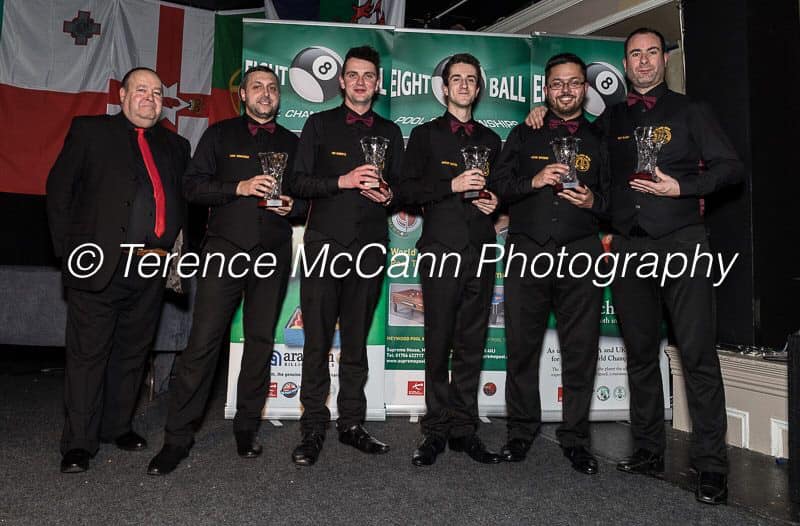 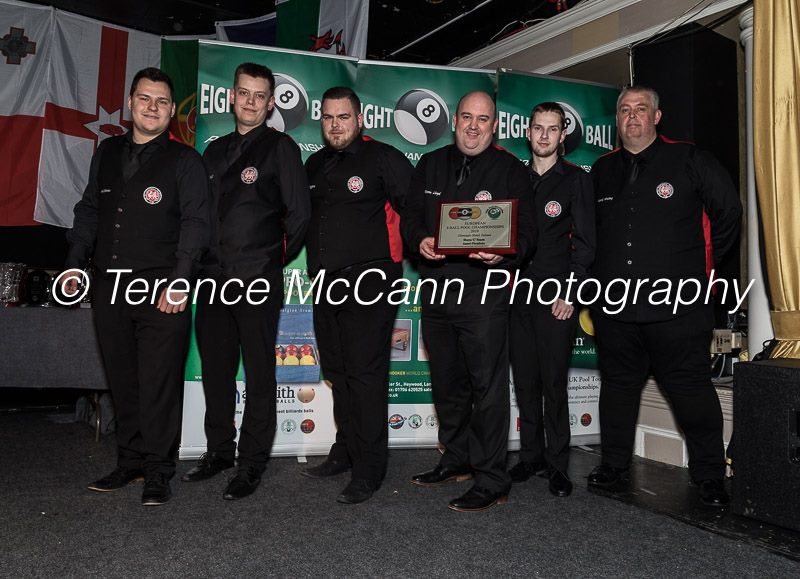 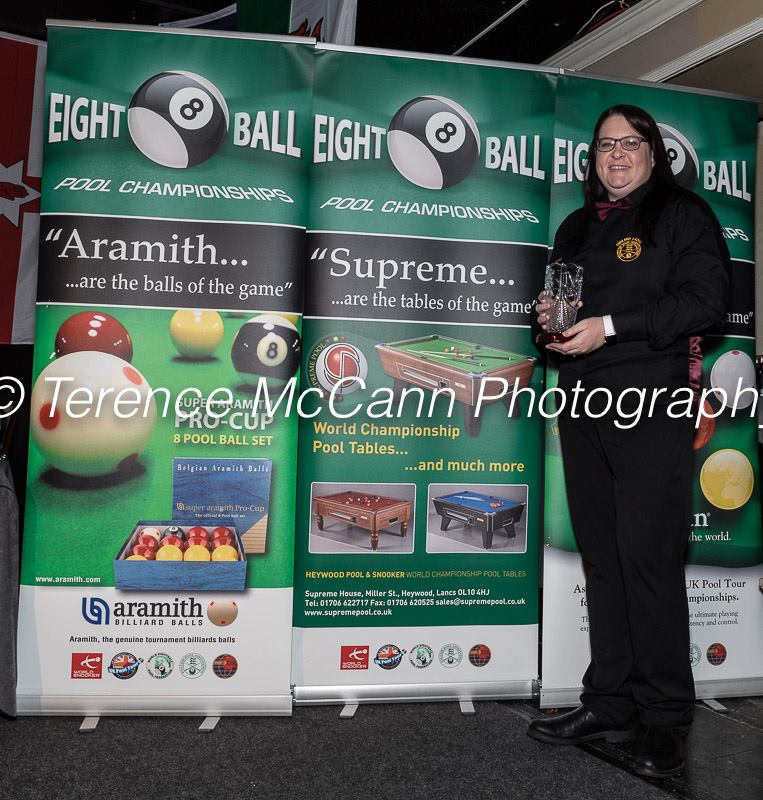 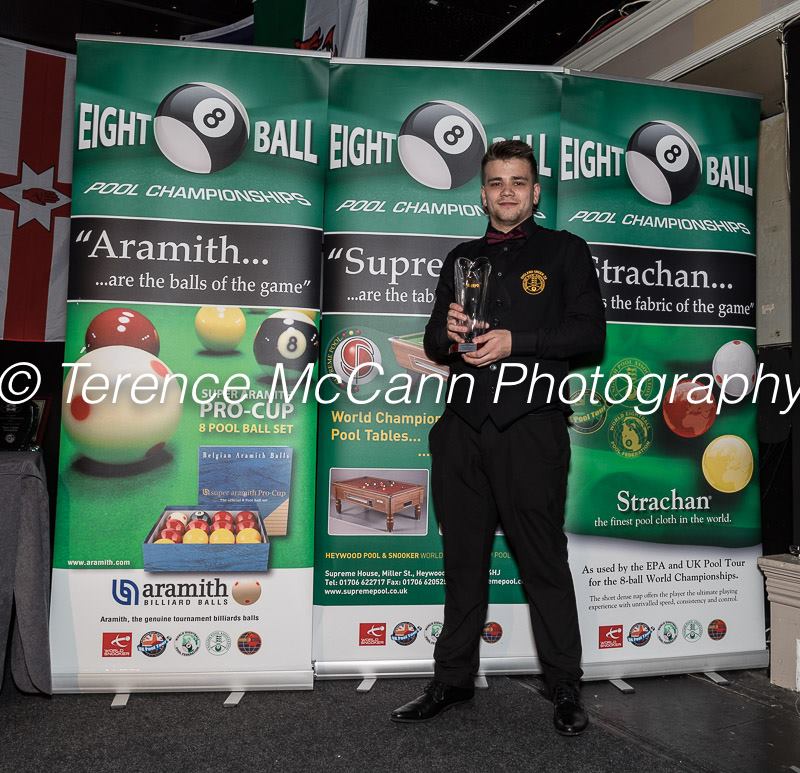 Congratulations to Phil Malam, Maddy Wilkinson & Lynn Blackshaw who have all secured a place at the England Trials, we wish them all the best.
REGION 2 vs ENGLAND
On Saturday 28th July, England Ladies took on a very strong Region 2 select side and came out on top winning 24-15, it was a great match and enjoyed by all involved! In the second match England Ladies took on Cheshire Ladies and won 30-9! A couple of the Cheshire Ladies we’re representing England and some of the frames were very close and could of gone either way, the Cheshire Ladies are forever improving and proved just what they are capable of when at full strength by beating the current National Champions last month away at Lancashire!
England Seniors narrowly beat the region two select side 22-28, Region 2 has a very strong region all round so was always going to be tight, they then went on to beat Cheshire Seniors 24-12!
​A great experience for all involved! 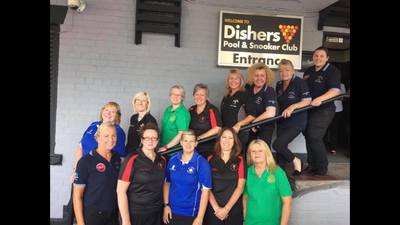 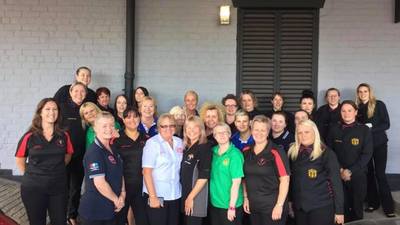 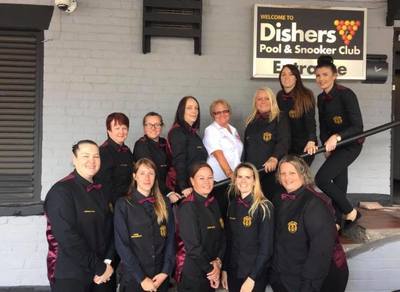 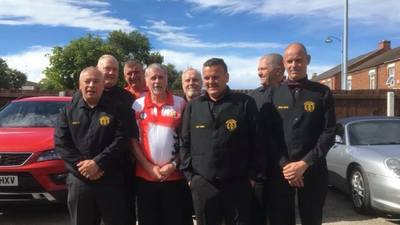 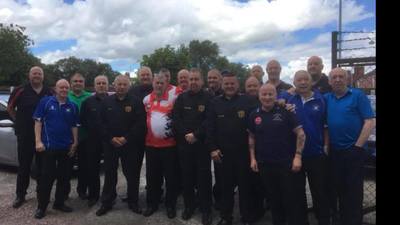 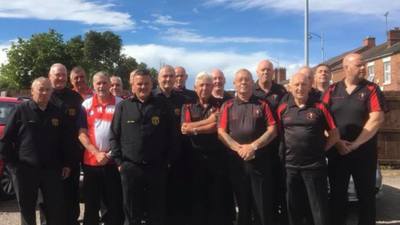 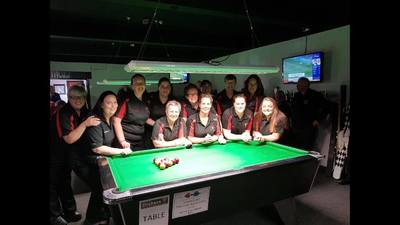 Huge CONGRATULATIONS to Tim Roberts and Jo Taylor, after competing in the England Trials recently, both players have qualified into the England Squad.